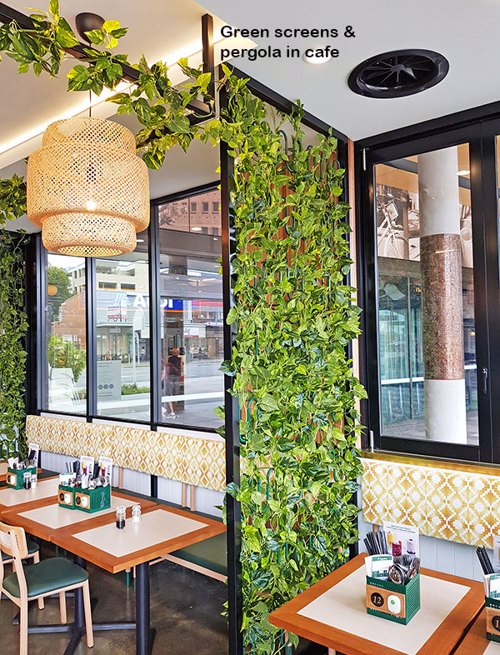 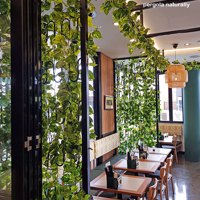 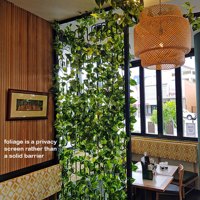 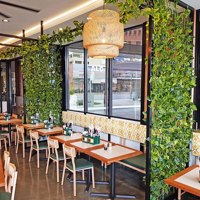 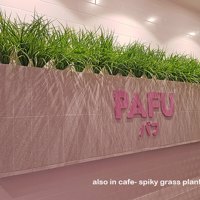 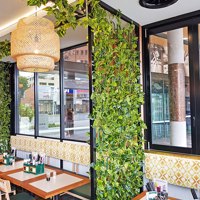 -we were able to supply & install to this specification & it looked so good- they decided to continue the greenery up, onto & along an existing pergola around ceiling

-the end result was a flowing coverage of greenery that appeared to 'grow' up screens & onto pergola, all with limited maintenance, no drips, falling leaves or watering...

Products Used on This Projects